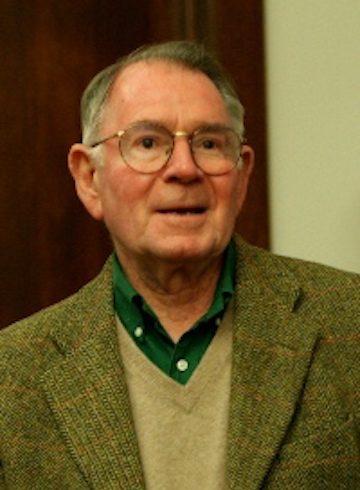 Walter Hooper is an author, editor, and trustee of the literary estate of C.S. Lewis. With more than 30 edited Lewis volumes to his credit, Hooper has also made significant contributions to Lewis scholarship through his co-authored biography of C.S. Lewis, as well as his comprehensive reference work, C.S. Lewis: A Complete Guide to His Life and Works. Hooper’s most recently completed work is the three-volume edition of the Collected Letters of Lewis.

Hooper was born in Reidsville, NC. He earned his B.A. in English and M.A. in Education from the University of North Carolina. Hooper taught in Chapel Hill and at Christ School in Asheville, N.C., as well as at the University of Kentucky, where he taught English.

He served in the U.S. Army for two years between his degrees. It was during this time that his love for C.S. Lewis’s writing began. After reading Miracles, he began corresponding with Lewis, initially to tell him how much he appreciated his work and how much he had gotten from his books. Surprised to get a handwritten reply, they continued to correspond over the years.

In the summer of 1963, Hooper went to visit Lewis in England and spent time with many members of the group known as the Inklings which included such notables as J.R.R. Tolkien, Charles Williams, Owen Barfield and Lewis himself. They quickly became friends and Lewis asked Hooper to stay on and become his secretary. Hooper gave up his position at the University and moved in with Lewis who was in declining health at the time. Lewis died a few months later on November 22. Hooper then assisted Owen Barfield as a literary trustee to sift through Lewis’s work and devoted the next forty-five years of his life to editing and keeping Lewis’s works in print. In 1964, he was able to rescue several of Lewis’s unpublished manuscripts from being burned, including The Dark Tower and The Man Born Blind.

Hooper went on to be ordained into the Anglican priesthood and served as chaplain of Jesus and Wadham, two Oxford Colleges. He also served as an assistant rector of the church of St. Mary Magdalene in Oxford and became a member of the Roman Catholic Church in 1988. 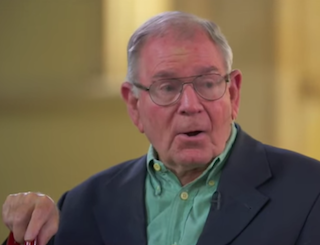 The Life and Writing of C.S. Lewis – Part One 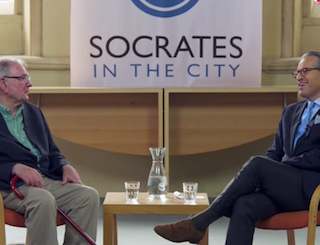 The Life and Writing of C.S. Lewis – Part Two 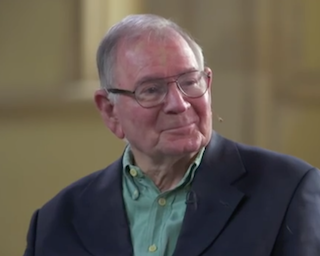 The Life and Writing of C.S. Lewis – Part Three