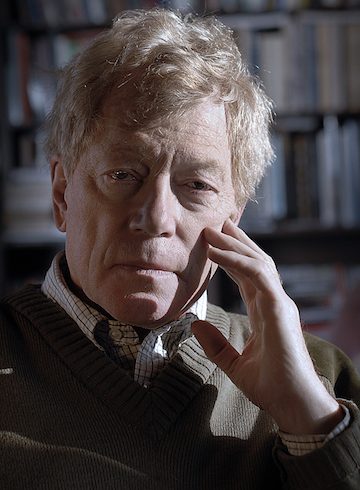 Roger Scruton is a prolific writer, philosopher and public commentator. He is generally regarded as the most important living British conservative philosopher. He has specialized in aesthetics with particular attention to music and architecture. He engages in contemporary political and cultural debates from the standpoint of a conservative thinker and is well known as a powerful polemicist. He has written widely in the press on political and cultural issues. He is a fellow of the Royal Society of Literature and a fellow of the British Academy. Scruton was knighted in 2016 by Queen Elizabeth II for his “services to philosophy, teaching and public education.”

He has published more than fifty books in philosophy, aesthetics, and politics, including Beauty: A Very Short Introduction (2011); Modern Philosophy: An Introduction and Survey (2012); The Face of God: The Gifford Lectures (2014); How to Be a Conservative (2014); Fools, Frauds and Firebrands: Thinkers of the New Left (2015); and The Soul of the World (2016).

Scruton earned his B.A. and M.A. in Philosophy, and his Ph.D. in Philosophy with thesis on Aesthetics from Jesus College, Cambridge. He was the founding editor of The Salisbury Review, a conservative political journal.

Scruton engaged in a celebrated public debate sponsored by the London Times with Christopher Hitchens, Richard Dawkins and AC Grayling on the topic, “Are We Better off Without Religion?”

He teaches in both England and America, and is a Senior Fellow at the Ethics and Public Policy Center in Washington DC.