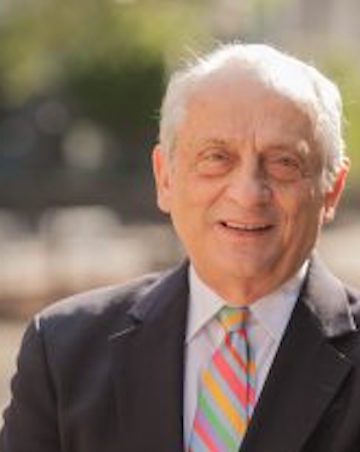 Throughout his career, Vitz’s teaching and research has focused on the integration of Christian theology with psychology. He has explored special topics including, The Psychology of Hatred and Forgiveness; The Psychology of the Virtues; The Psychological Importance of Fathers; and the Positive Relevance of Psychology for the Priesthood.

Vitz has authored several books including, Modern Art and Modern Science: The Parallel Analysis of Vision (1984); Sigmund Freud’s Christian Unconscious (1988); Psychology as Religion: The Cult of Self-Worship (1995); Faith of the Fatherless: The Psychology of Atheism (2000, expanded edition 2013); and The Self: Beyond the Postmodern Crisis (2006).

The Importance of Fatherhood