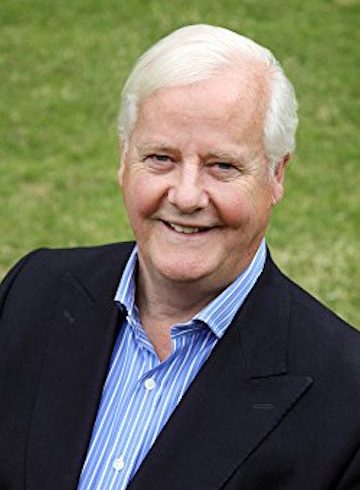 Os Guinness is an author and speaker who lives in the Washington DC area. Great-great grandson of Arthur Guinness, the Dublin brewer, he was born in China in World War II, where his parents were medical missionaries. A witness to the climax of the Chinese revolution in 1949, he was expelled with many other foreigners in 1951 and returned to Europe where he was educated in England. He completed his undergraduate degree at the University of London and his D.Phil. in the social sciences from Oriel College, Oxford. In the late 1960s, Guinness was a leader at the L’Abri community in Switzerland and, after Oxford, a freelance reporter for the BBC.

Guinness has written or edited more than thirty books, including The America Hour; Time for Truth; The Call; Invitation to the Classics; Long Journey Home; Unspeakable: Facing Up to Evil in a World of Genocide and Terror; The Case for Civility — And Why Our Future Depends on It; The Global Public Square: Religious Freedom and the Making of a World Safe for Diversity; and A Free People’s Suicide: Sustainable Freedom and the American Future.

Since coming to the United States in 1984, he has been a Guest Scholar at the Woodrow Wilson Center for International Studies, and a Guest Scholar and Visiting Fellow at the Brookings Institution. From 1986 to 1989, Guinness served as Executive Director of the Williamsburg Charter Foundation, a bicentennial celebration of the First Amendment. In this position he helped to draft the Williamsburg Charter and co-authored the public school curriculum Living With Our Deepest Differences.

A frequent speaker and seminar leader at political and business conferences in both the United States and Europe. He has also lectured at many universities, including Oxford and Cambridge, Harvard and Stanford, and has spoken at the White House, Capitol Hill and other public policy arenas around Washington D.C. area. 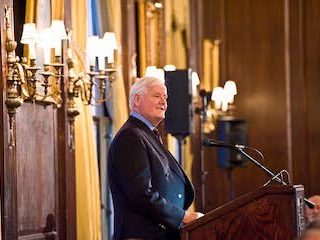 A Free People’s Suicide: Sustainable Freedom and the American Future

But Not Through Me: Risisting Evil and Understanding Suffering in a World of Genocide

One True God: The Scandal or the Glory of the West?

Globalization and Its Human Challenges