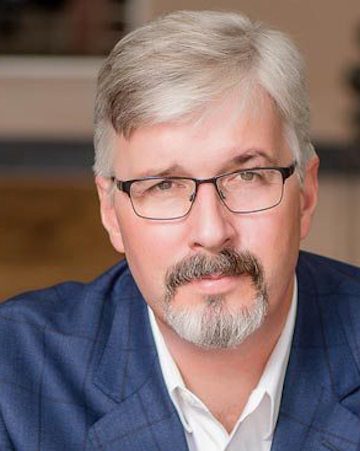 Larry Taunton is an American author, columnist, cultural commentator, historian and Christian apologist. He is the author of The Grace Effect and The Faith of Christopher Hitchens. A frequent television and radio guest, he has appeared on CNN, CNN International, Fox News, Al Jazeera America, and BBC. His columns on issues of faith and culture appear in The Atlantic, USA Today, CNN.com, and The Blaze. He has been quoted by The New York Times, The Chicago Tribune, Time, Vanity Fair, and NPR, among others.

Taunton is also the founder and executive director of the Fixed Point Foundation, a non-profit dedicated to the meaningful exploration of ideas and issues that shape our culture. In that role he has debated such high profile atheists as Christopher Hitchens, Daniel Dennett, and Michael Shermer, as well as Muslim cleric Zaid Shakir. He has organized or chaired debates on science, religion, and ethics at Trinity College, Oxford University; The Edinburgh International Festival; the Melbourne Town Hall in Melbourne, Australia; Princeton University; and the Oxford Museum of Natural History.

Taunton was born at Fort Benning, Georgia. He currently divides his time between the United States and Europe. 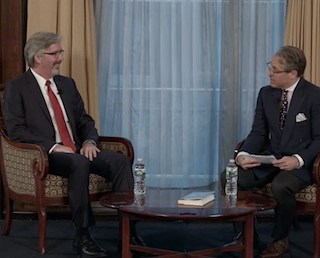 The Faith of Christopher Hitchens: The Restless Soul of the World’s Most Notorious Atheist