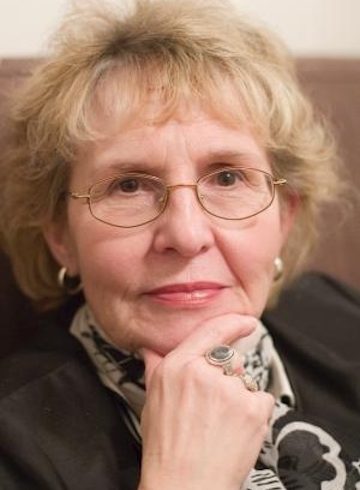 Jean Bethke Elshtain was one of the nation’s most prominent and provocative thinkers on religion, political philosophy, and ethics. She was the Laura Spelman Rockefeller Professor of Social and Political Ethics in the Divinity School, Political Science, and the Committee on International Relations at the University of Chicago.

An agile and extraordinarily prolific scholar, Elshtain’s work touched on issues ranging from terrorism to bioethics to feminism. She also lectured across the world on these topics in an effort to bring the work of the academy to a wider public.

Elshtain was the author of many influential works, including Women and War, an exploration of the traditional status of women as noncombatants; Augustine and the Limits of Politics, which applies Augustinian thought to contemporary politics and society; and Just War Against Terror, which made a vigorous and widely discussed moral argument for greater American military engagement abroad.

She is also the author of Public Man, Private Woman: Women in Social and Political Thought; Meditations on Modern Political Thought; Democracy on Trial; Real Politics: At the Center of Everyday Life; Who are We? Critical Reflections, Hopeful Possibilities; and Jane Addams and the Dream of American Democracy.

As a teenager, Elshtain she was stricken with polio, but never let her physical challenges stop her.

Elshtain was a fellow of the American Academy of Arts and Sciences, a Guggenheim Fellow and fellow at the Bellagio Center of the Rockefeller Foundation; holder of the Maguire Chair in Ethics at the Library of Congress; and a fellow at the Institute for Advanced Study in Princeton, N.J., where she also served on the board of trustees. She was a Phi Beta Kappa Lecturer, and in 2002, she received the Goodnow Award, the highest award bestowed by the American Political Science Association for distinguished service to the profession. She served on the boards of the National Humanities Center and the National Endowment for Democracy, and was a member of the Council of the National Endowment for the Humanities and the Scholars Council of the Library of Congress.

Who Are We?: C.S. Lewis and the Question of Man

Who Gets The Final Say: God, Government or Me?