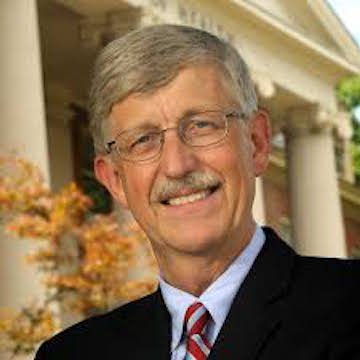 Francis Collins is a physician-geneticist noted for his landmark discoveries of disease genes and his leadership of the international Human Genome Project, which culminated in April 2003 with the completion of a finished sequence of the human DNA instruction book. He served as director of the National Human Genome Research Institute at NIH from 1993-2008.

Collins was appointed the 16th Director of the National Institutes of Health (NIH) by President Barack Obama and confirmed by the Senate. He was sworn in on August 17, 2009. On June 6, 2017, President Donald Trump announced his selection of Collins to continue to serve as the NIH Director. In this role, he oversees the work of the largest supporter of biomedical research in the world, spanning the spectrum from basic to clinical research.

Collins has a long history of education. His B.S. in Chemistry is from the University of Virginia in 1970. He then went to Yale to do his Ph.D. in physical chemistry. He graduated from Yale in 1974. According to his testimony, he became so curious about the mystery of the human body. This led him to go to the University of North Carolina at Chapel Hill to earn a medical degree (M.D.) in 1977.

Collins has written a number of books on science, medicine, and religion, including the New York Times bestseller, The Language of God: A Scientist Presents Evidence for Belief. After leaving the directorship of NHGRI and before becoming director of the NIH, he founded and served as president of BioLogos Foundation, which promotes discourse on the relationship between science and religion, and advocates the perspective that belief in Christianity can be reconciled with acceptance of evolution and science, especially through the advancement of evolutionary creation. In 2009, Pope Benedict XVI appointed Collins to the Pontifical Academy of Sciences. 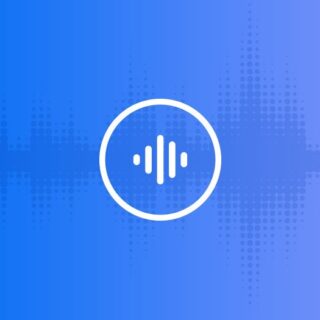 The Language of God: A Believer Looks at the Human Genome 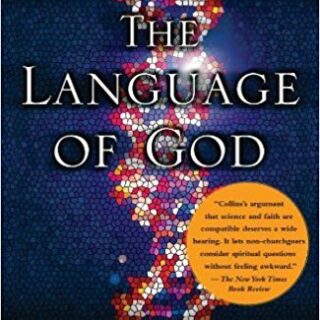