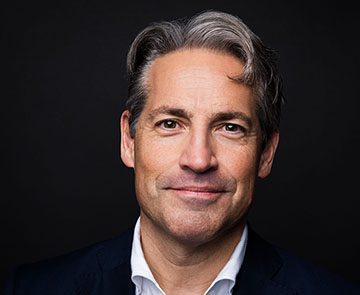 Eric Metaxas, host and founder of Socrates in the City, is the New York Times #1 bestselling author of If You Can Keep It, Bonhoeffer, Miracles, Seven Women, Seven Men, Amazing Grace, Martin Luther, Seven More Men, and Fish Out of Water. His most recent book is Is Atheism Dead? His books have been translated into more than twenty-five languages.

He is the host of the Eric Metaxas Show, a nationally syndicated radio program heard in more than 120 cities around the U.S. and featuring in-depth interviews with a wide variety of guests such as Apollo 16 Astronaut Charlie Duke, Pat Boone, Morgan Freeman, Mel Gibson, Mark Wahlberg, Patricia Heaton, Tony Shaloub, Dick Cavett, Duck Dynasty’s Phil Robertson, former NYC Mayor Rudolph Giuliani, and many U.S. Senators and Congressmen, along with many others from all walks of life.

Metaxas speaks to thousands around the U.S. and internationally each year. He was the keynote speaker at the 2012 National Prayer Breakfast in Washington DC, an event attended by the President and First Lady, the Vice President, members of Congress, and other U.S. and world leaders. ABC News has called him a “photogenic, witty ambassador for faith in public life,” and The Indianapolis Star described him as “a Protestant version of William F. Buckley.”

Eric’s essays, humor writing, book and movie reviews, and poetry have appeared in The New Yorker, The New York Times, The Washington Post, and National Review. His Wall Street Journal op-ed, “Science Increasingly Makes the Case for God” is the most popular and shared piece in the history of the Journal.

He has written more than thirty children’s books, including the bestsellers Squanto and the Miracle of Thanksgiving and It’s Time to Sleep, My Love, illustrated by Nancy Tillman, which has sold nearly 1 million copies. Metaxas was also a writer for VeggieTales, and is the voice of the narrator on their Esther video.

Metaxas has been featured as a cultural commentator on CNN, MSNBC, Fox News programs, and Newsmax programs and he has been interviewed about his work on the Today Show, Fox and Friends, The History Channel, and C-SPAN’s Q&A with Brian Lamb. He has been featured on many radio programs, including NPR’s Morning Edition and Talk of the Nation, as well as Hugh Hewitt, Dennis Prager, and Bill Bennett.

Metaxas has five honorary doctorates and a BA in English from Yale University, where he edited “the nation’s oldest college humor magazine.” He lives in Manhattan with his wife and daughter.

If You Can Keep It: The Forgotten Promise of American Liberty 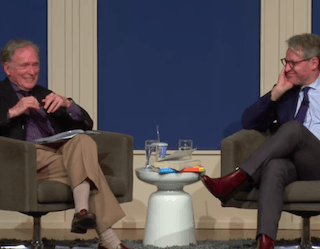 Miracles: What They Are, Why They Happen, and How They Can Change Your Life

Not for Sale and Amazing Grace 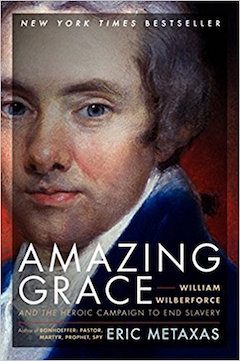