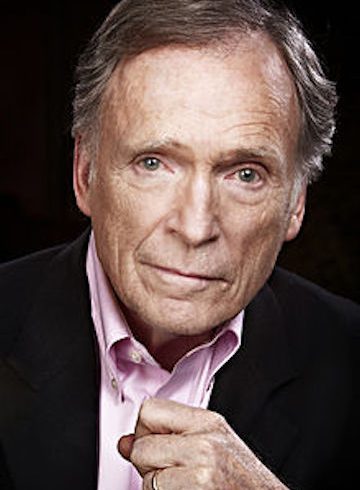 Dick Cavett, most notably known as host of The Dick Cavett Show, which aired on multiple networks for more than 35 years while interviewing a wide range of guests, from authors and politicians to musicians, actors and other creative types.

Cavett began his career writing for Jack Paar on The Tonight Show, and continued on after Johnny Carson became the host. ABC offered Cavett his own talk show in 1968, which aired at the same time as The Tonight Show. While hosting The Dick Cavett Show, he earned a reputation as “the thinking man’s talk show host” and received favorable reviews from critics. Cavett has been noted for his ability to listen to his guests and engage them in intellectual conversation.

His television successes continued with the 2014 PBS special, Dick Cavett’s Watergate, followed in 2015 by Dick Cavett’s Vietnam. He has appeared in movies, TV specials, commercials, and several Broadway plays including Otherwise Engaged and Into the Woods. He starred in an off-Broadway production of Hellman v. McCarthy in 2014 and reprised the role at Theatre 40 in LA February 2015.

Cavett has published four books beginning with Cavett (1974) and Eye on Cavett (1983), co-authored with Christopher Porterfield, and authored on his own his books Talk Show: Confrontations, Pointed Commentary, and Off- Screen Secrets (2010) and Brief Encounters: Conversations, Magic moments, and Assorted Hijinks (2014). Both are collections of his online opinion column, written for The New York Times since 2007. Additionally, he has written for The New Yorker, TV Guide, Vanity Fair, and elsewhere. 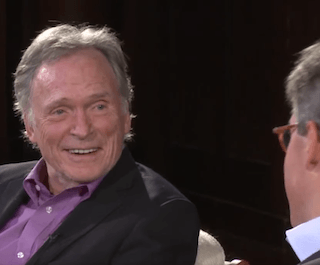