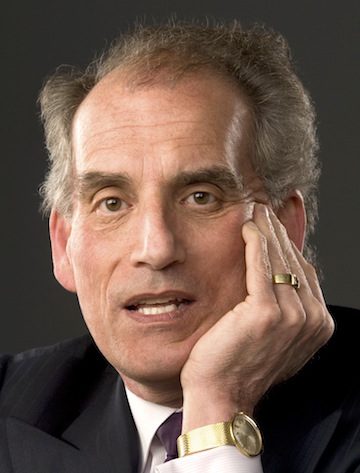 David Berlinski is a senior fellow in the Discovery Institute’s Center for Science and Culture. He is the author of numerous books, including The Devil’s Delusion: Atheism and It Scientific Pretensions; Infinite Ascent: A Short History of Mathematics for the Modern Library series at Random House (2004); The Secrets of the Vaulted Sky; The Advent of the Algorithm; Newton’s Gift, and A Tour of the Calculus. William F. Buckley Jr. said of The Devil’s Delusion that “Berlinski’s book is everything desirable; it is idiomatic, profound, brilliantly polemical, amusing, and of course vastly learned.”

Berlinski received his Ph.D. in philosophy from Princeton University and was later a postdoctoral fellow in mathematics and molecular biology at Columbia University. He has authored works on systems analysis, differential topology, theoretical biology, analytic philosophy, and the philosophy of mathematics, as well as three novels. He has also taught philosophy, mathematics and English at Stanford, Rutgers, the City University of New York and the Université de Paris. In addition, he has held research fellowships at the International Institute for Applied Systems Analysis in Austria and the Institut des Hautes Études Scientifiques. He lives in Paris. 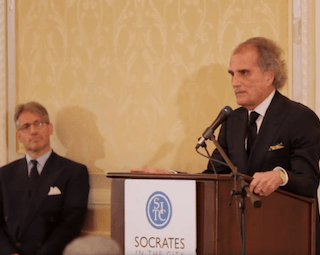