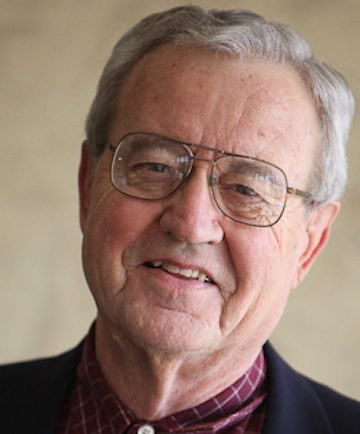 His philosophical publications are mainly in the areas of epistemology, the philosophy of mind and of logic, and on the philosophy of Edmund Husserl, including extensive translations of Husserl’s early writings from German into English. His English translation and edition of Edmund Husserl’s Philosophy of Arithmetic was released in September, 2003. His Logic and the Objectivity of Knowledge, a study of Husserl’s early philosophy, appeared in 1984, and his Early Writings in the Philosophy of Logic and Mathematics (1993) makes available to the English reader nearly all of the shorter philosophical works that Husserl produced on the way to the phenomenological breakthrough recorded in his Logical Investigations of 1900-1901.