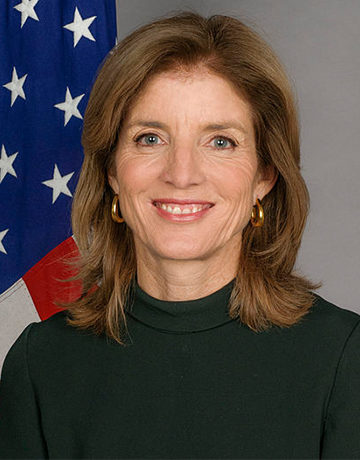 Bestselling Author, Attorney, and Diplomat Caroline Kennedy was the 29th United States Ambassador to Japan. Nominated by President Barack Obama, she was the first female Ambassador to Japan. During her tenure she helped realize the United States military’s return of land on Okinawa to the Japanese government, the largest land transfer since 1972, became an advocate for Japanese women in business and politics, and played a pivotal role in President Obama’s historic visit to Hiroshima.

From law and politics to education reform and charitable work, Ambassador Kennedy has committed her life to public works, serving as a member and founder of numerous non-profits, boards, and foundations. She publicly endorsed Barack Obama for president by penning the essay A President Like My Father for The New York Times and later became the co-chair of his vice-presidential search committee.

From 2002-2011, Kennedy was Vice Chair of the Fund for Public Schools, dedicated to engaging the private sector in school reform. She was also the director of the Office of Strategic Partnerships for the New York City Department of Education from 2002 to 2004. There, she helped to raise over $60 million for the city’s public schools.

Kennedy has authored, co-authored, or edited more than a dozen books on American history, politics, constitutional law and poetry. Among her 10 New York Times bestsellers are She Walks in Beauty: A Woman’s Journey Through Poems; A Family of Poems, and The Best-Loved Poems of Jacqueline Kennedy Onassis. Fascinated with constitutional law, Caroline co-wrote In Our Defense: The Bill of Rights in Action with fellow law graduate Ellen Alderman in honor of the two-hundredth anniversary of the Bill of Rights.

She is an Honorary Chair of the Senior Advisory Committee of the Harvard University Institute of Politics and a member of the national board of directors for the NAACP Legal Defense and Educational Fund. Kennedy holds a B.A. in Fine Arts from Harvard University and a J.D. from Columbia University. 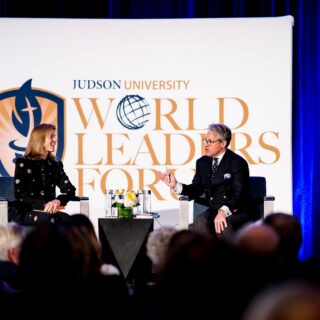