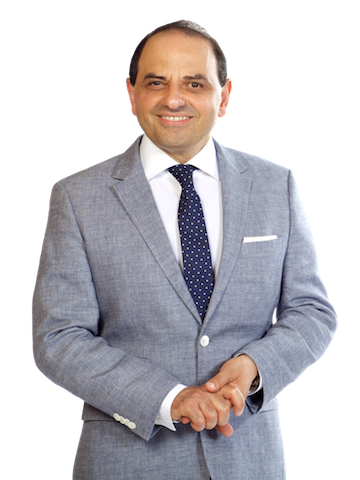 Canon J.John is a British evangelist, minister, speaker, social activist and writer. He is the Director of the Philo Trust, a registered charity established to support his ministry. Based in Chorleywood, Hertfordshire in England, it acts as an administrative center for his expanding work. It currently employs 10 staff and a number of researchers and consultants. Philo Trust is committed to communicating the relevance of the Christian faith.

John was born in London, and now lives in Chorleywood, Hertfordshire in England. He studied psychology at Hendon College in London. It was there he was introduced to Christianity by his friend, Reverend Andy Economides. He studied theology at St. John’s Theological College, Nottingham, England. While there he worked at the Christian Renewal Centre in Northern Ireland, taking part in reconciliation work, including volunteering at a local prison.

Later, he became Director of Evangelism at St. Nicholas’ Church in Nottingham, England. While there he began his work as an itinerant evangelist, speaking at universities and churches across the country.

To date, he has completed many speaking engagements at conferences, towns, cities and universities in 69 countries on 6 continents. John has written several books including just10– a contemporary application of God’s Ten Commandments, and The Natural Evangelism Course – a six-session course designed to equip and encourage the church in evangelism.

Now in his third decade of ministry, John shows no sign of slowing down and his desire to see lives saved by the Good News only continues to increase, fueling his passion for his energetic flavor of evangelism. With an appeal that transcends gender, age, race, culture and occupation, his much-loved art of storytelling helps people to discover spiritual meaning in a way that makes sense of everyday life. 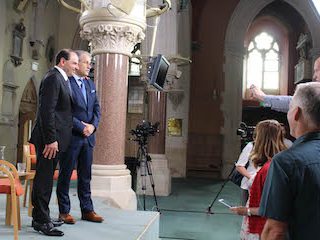