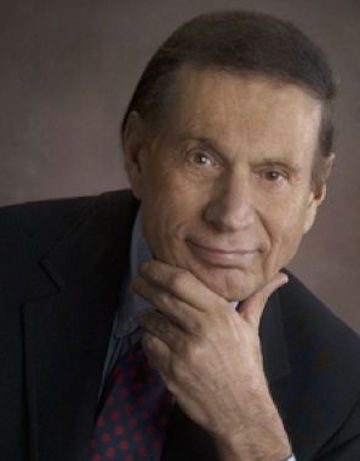 Armand Nicholi enjoyed a long and prominent career as a psychiatrist, academician, and trusted advisor. He attended Cornell University and then New York Medical College for his training. Initially intent on neural surgery, he began his internship at Cornell Surgical Division at Bellevue Hospital. A year into his internship, however, he found the technical and emotionally distant demands of surgery off-putting. Rather, he discovered that he much more thoroughly enjoyed personally interacting with his patients prior to and following surgery and subsequently changed his focus of study to psychiatry.

Later, and in addition to his private practice, Nicholi became a professor of clinical psychiatry at the Harvard Medical School and the Massachusetts General Hospital, positions that he held for 25 years. At Harvard, he taught a course, repeatedly rated by students as amongst the best at the University, that compared and contrasted the two conflicting world views of Sigmund Freud and C.S. Lewis, which he later memorialized in a book entitled The Question of God: C.S. Lewis and Sigmund Freud Debate God, Love, Sex, and the Meaning of Life. This book was subsequently made into a four-part PBS series and later into a two-man off-Broadway production called Freud’s Last Session.

Nicholi was a prolific writer, authoring more than 120 scholarly works, and lecturer. His idea for creating a seminal work in his field manifested by bringing 58 experts together to contribute to The Harvard Guide to Psychiatry, which he edited and contributed three chapters.

In 1998, he was invited to give the prestigious Noble Lecture Series at Harvard, joining the ranks of other presenters such as President Theodore Roosevelt and Francis Collins, current Director of the NIH.

From 1982 to 2000, Armand was a special consultant for the New England Patriots and stood on the sidelines as a team doctor for their 1986 Super Bowl appearance versus the Chicago Bears.

The Question of God: Sigmund Freud & C.S. Lewis on Love, Sex, and the Meaning of Life