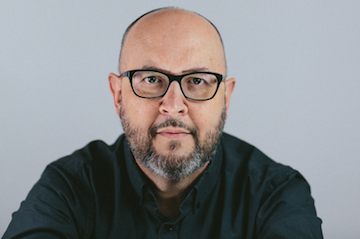 Alan Jacobs is Distinguished Professor of the Humanities in the Honors Program at Baylor University. He is also a Resident Fellow of Baylor’s Institute for the Studies of Religion. Jacobs is a contributing editor of The New Atlantis: A Journal of Technology and Society and a correspondent for the Technology Channel of The Atlantic.

What’s So Bad About Original Sin?